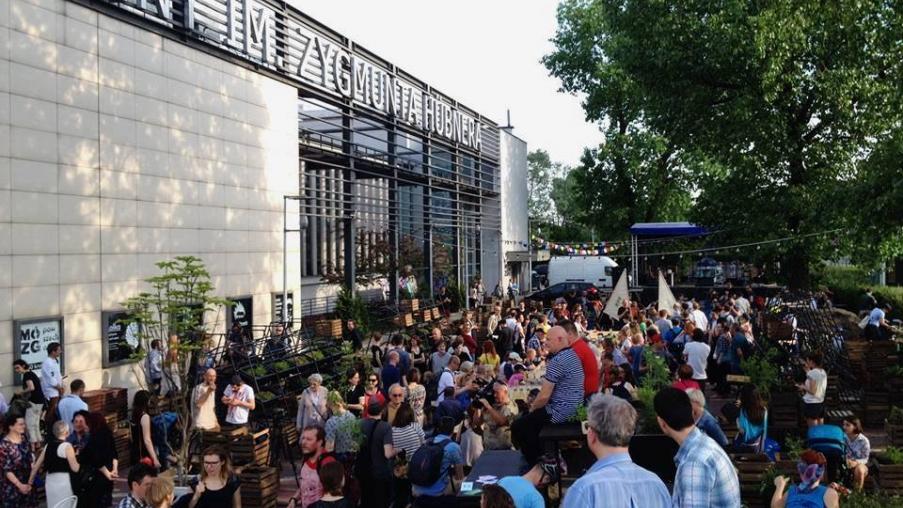 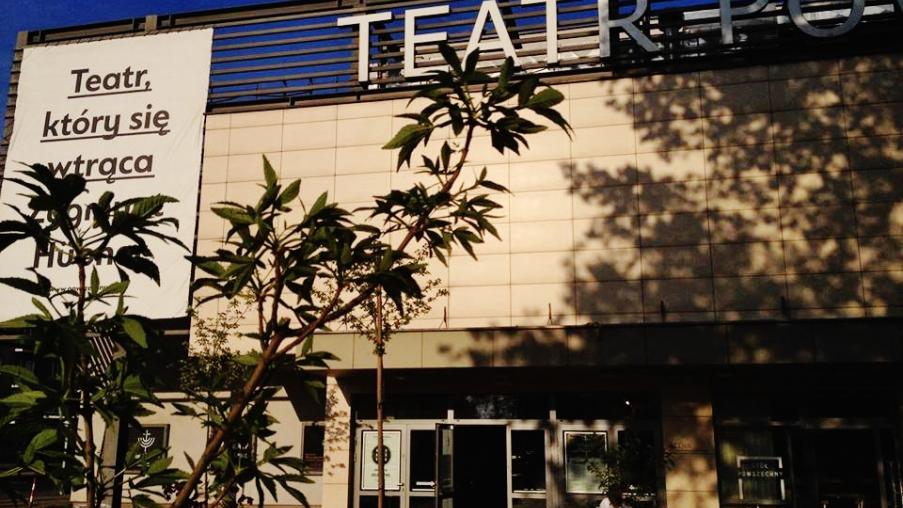 „Theatre that gets in the way” – these words, a quote from a text by Zygmunt Hübner, were adopted by Warsaw’s Teatr Powszechny as its motto. In the last four seasons we have created a space in the Warsaw district of Praga where we put on theatre, create a real space for public debate and help build a civil society based on democratic principles. First and foremost, we see the Teatr Powszechny as a public institution and we always ask ourselves and our audiences questions about its modern-day mission and duties towards the community.

We do not see our programme of productions as a mere collection of titles, and our workplace as a production house for theatre directors. Instead, in all our artistic endeavours we address important, and sometimes uncomfortable, topics such as the refugee crisis, the recent resurgence of fascism, paedophilia in the Church, accountability for Poland’s political transformation, critique of capitalism, the condition of critical art, the changed attitudes and lifestyles of the middle class, environmental concerns and feminism. We have taken on these issues in all our productions and we plan to further investigate them in the future.

A modern institution cannot operate in isolation from its environment. Today, urban spaces are often subjected to the logic of capitalism geared towards exploitation. To counter this, we want to seek new ways of thinking about urban spaces, based on responsibility and innovation. We hold regular events and engage in ongoing projects such as the Forum for the Future of Culture, the Happy City Art and Community Festival, Universal Garden, a Praga revitalisation programme and our ongoing collaboration with Strefa WolnoSłowa, aiming to build long-term relations with the local community, urban activists and NGOs.