Can we become who we want, look how we want and do what we want in online world? A multimedia production about love in our time.

A young couple is given a generous opportunity: they have to play themselves in an online reality show and try to gain many followers. However, the seemingly easy task leads to a shattering of everything that has been valid so far... Is it possible to present oneself in online reality in a way that is truly oneself? Is what we do nowadays really our choice or is it just a formula that we want to fit comfortably into? What is the real picture of the Hell humanity is going through for following Image instead of God? The multimedia theatre production is based on the new play and directed by the Rumanian theatre maker Alin Neguțoiu. 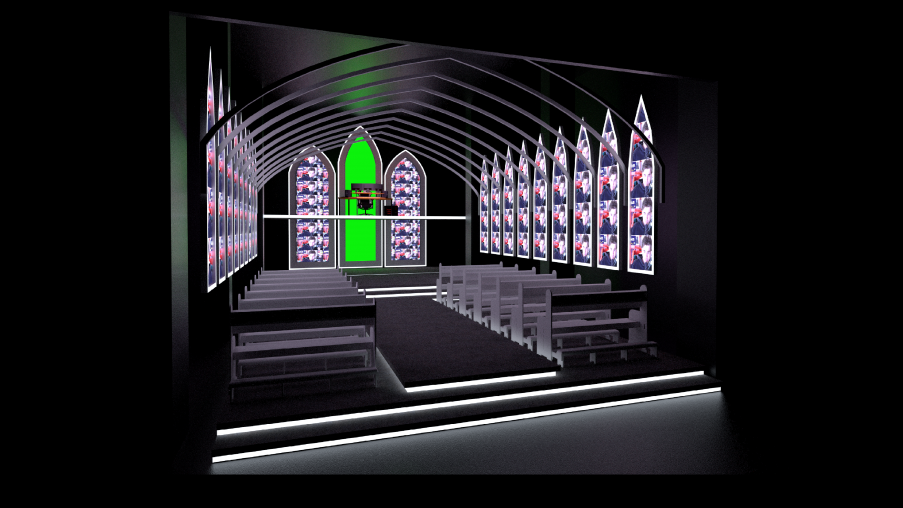 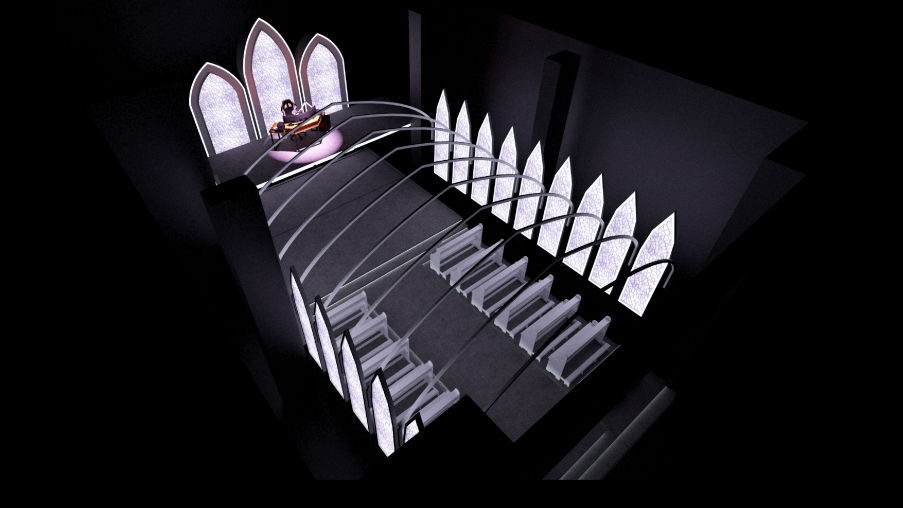 Why is the topic of Faith important (for you)?

We believe that any sort of entity, institution or person can become dangerous when invested with Faith. The topic is mostly attributed to religious or spiritual doctrine and beliefs which in the 21st century are the basis of analysis, debate and war. However, Faith is also as present in areas which have apparently no relation to religion or spirituality and which we do not think should be as thoroughly questioned. Having the ability to lucidly discern and question what are the modern dogmas and who are the modern priests is an essential aim of ours.

Debating and searching what Faith is when it is deterritorialized from normative spaces of worship. First within the team and then in dialogue with the spectators. We also aim to test how our proposal can meet cross-cultural barriers.

We know it as a space of culture and, as opposed to the spaces we have mostly worked in until now, free of religion-based thinking patterns. Thus, we hope that Prague, unhindered by thoughts of blasphemny will be a fertile space for searches and debate.

Investigating part of the human condition not from an essential point of view but from a contemporary perspective that is rooted in battles and questions that a human from our time is faced with. We are also looking forward to seeing how the public will participate in dialogue with our proposal. 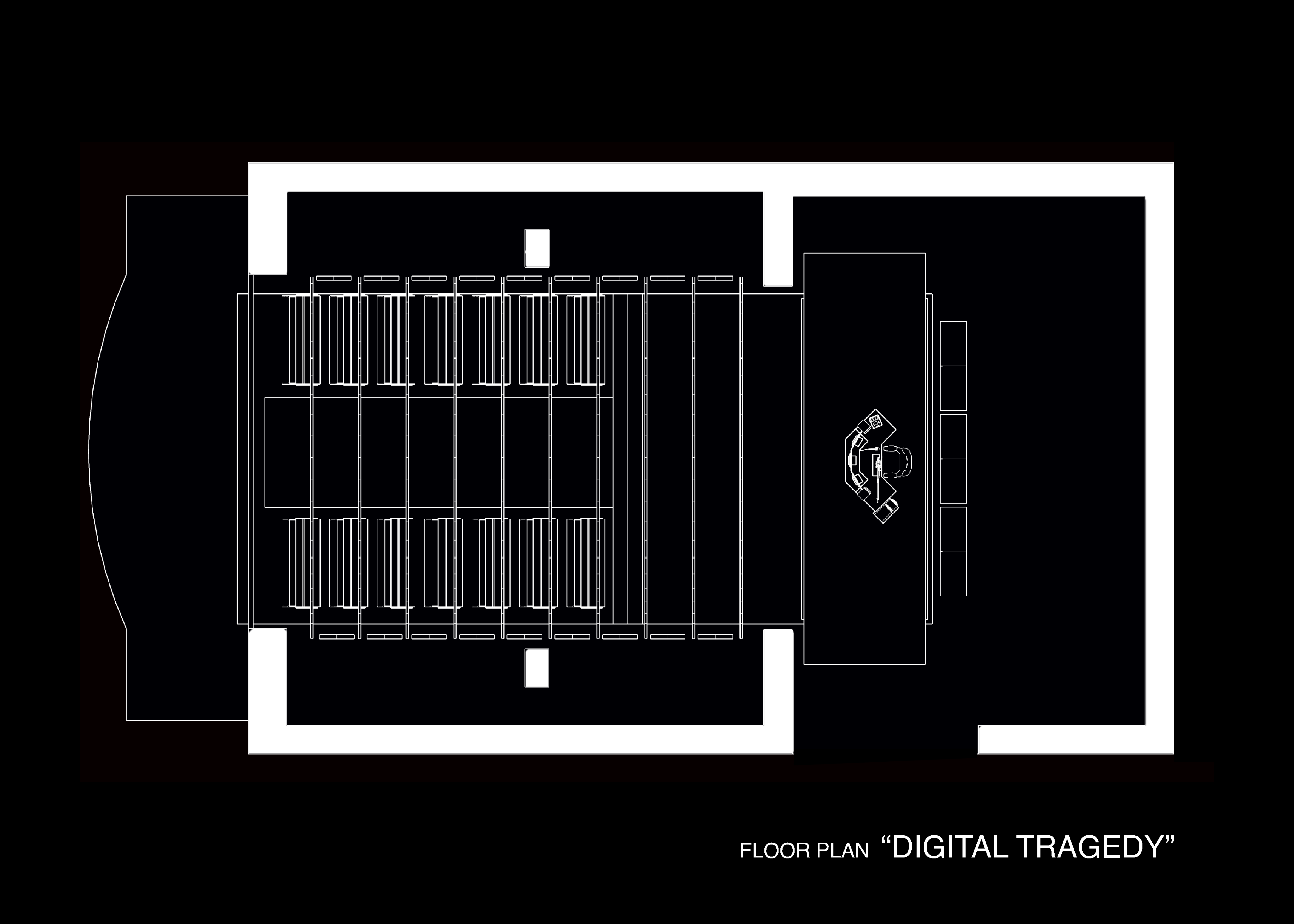 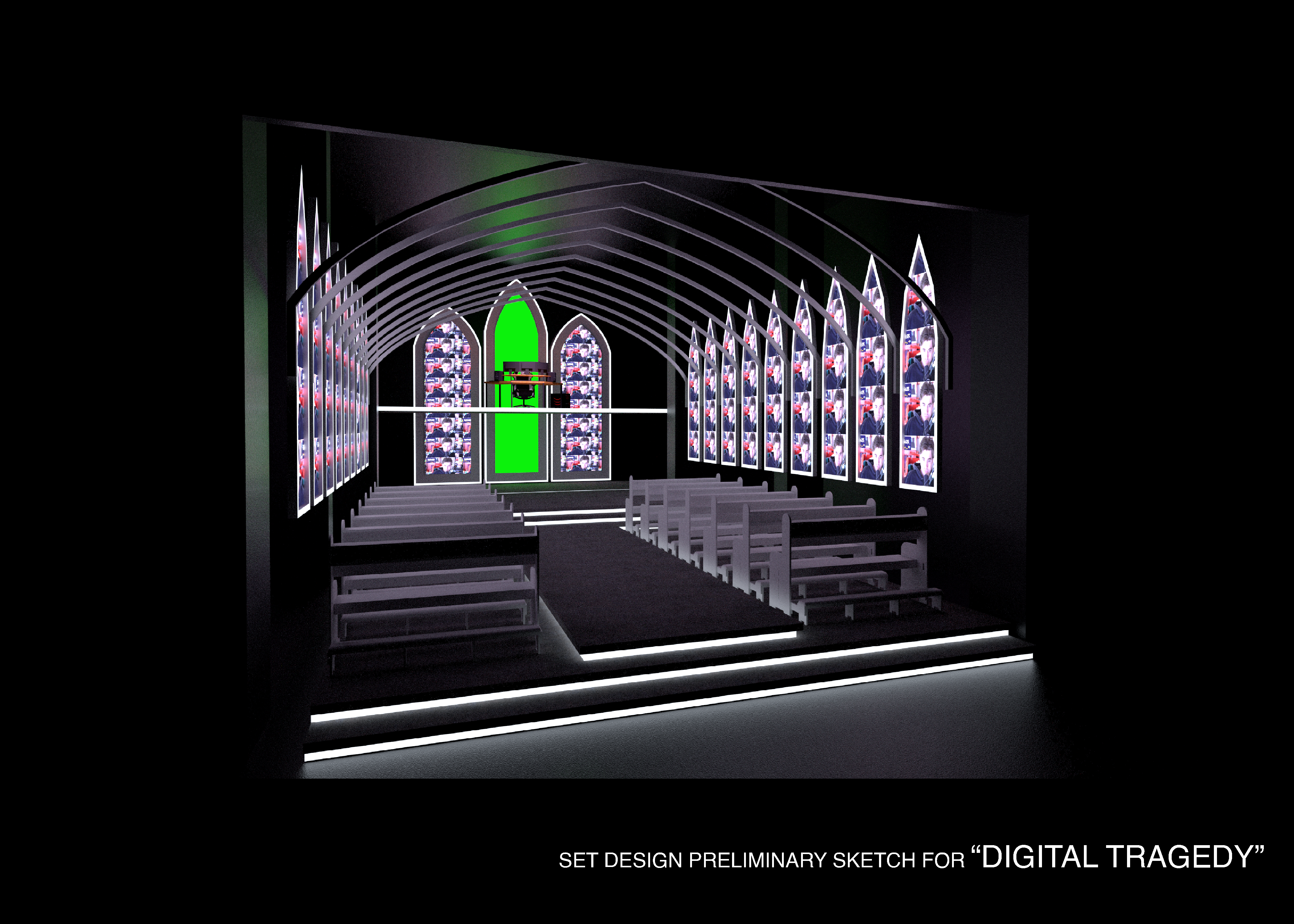 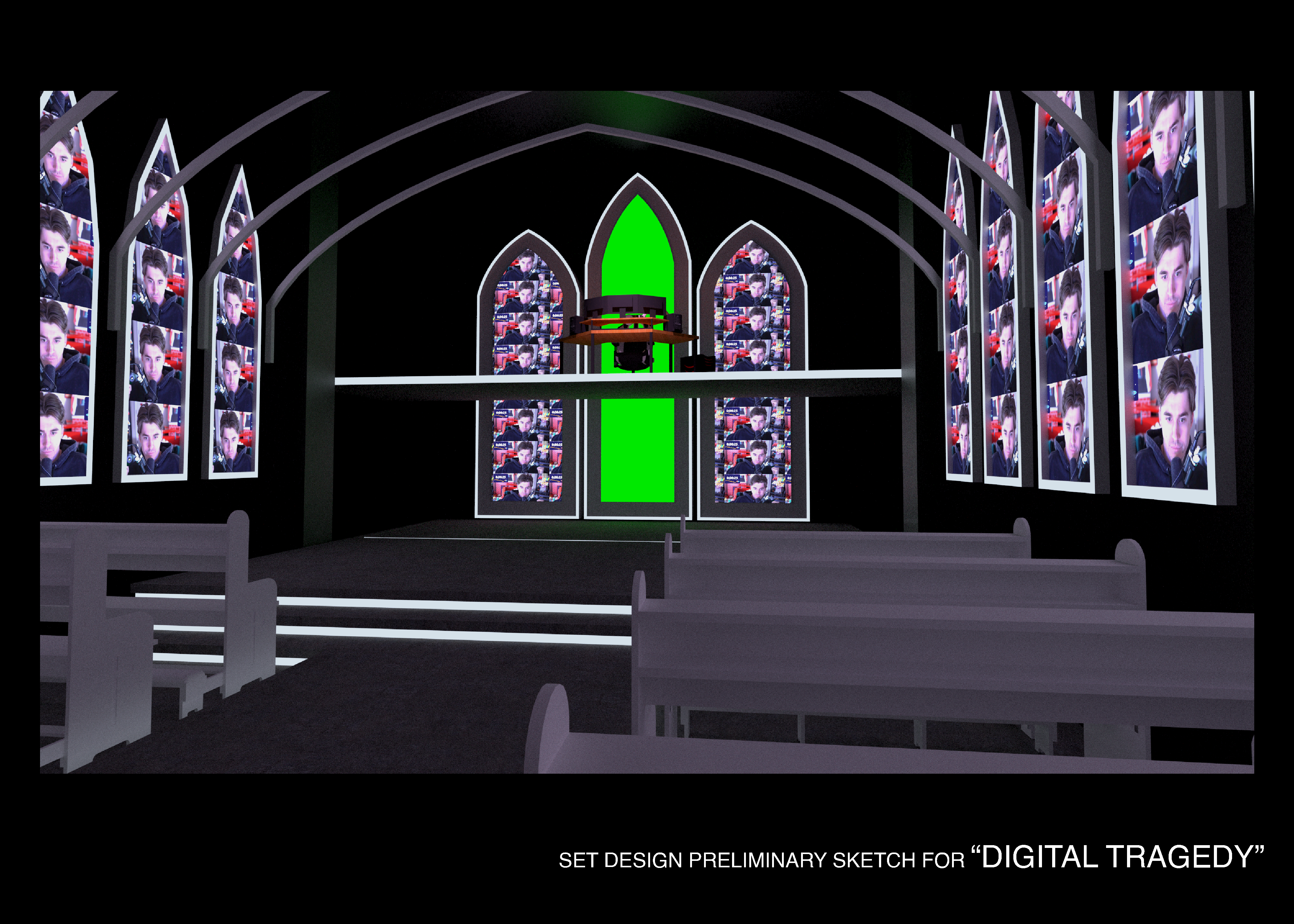 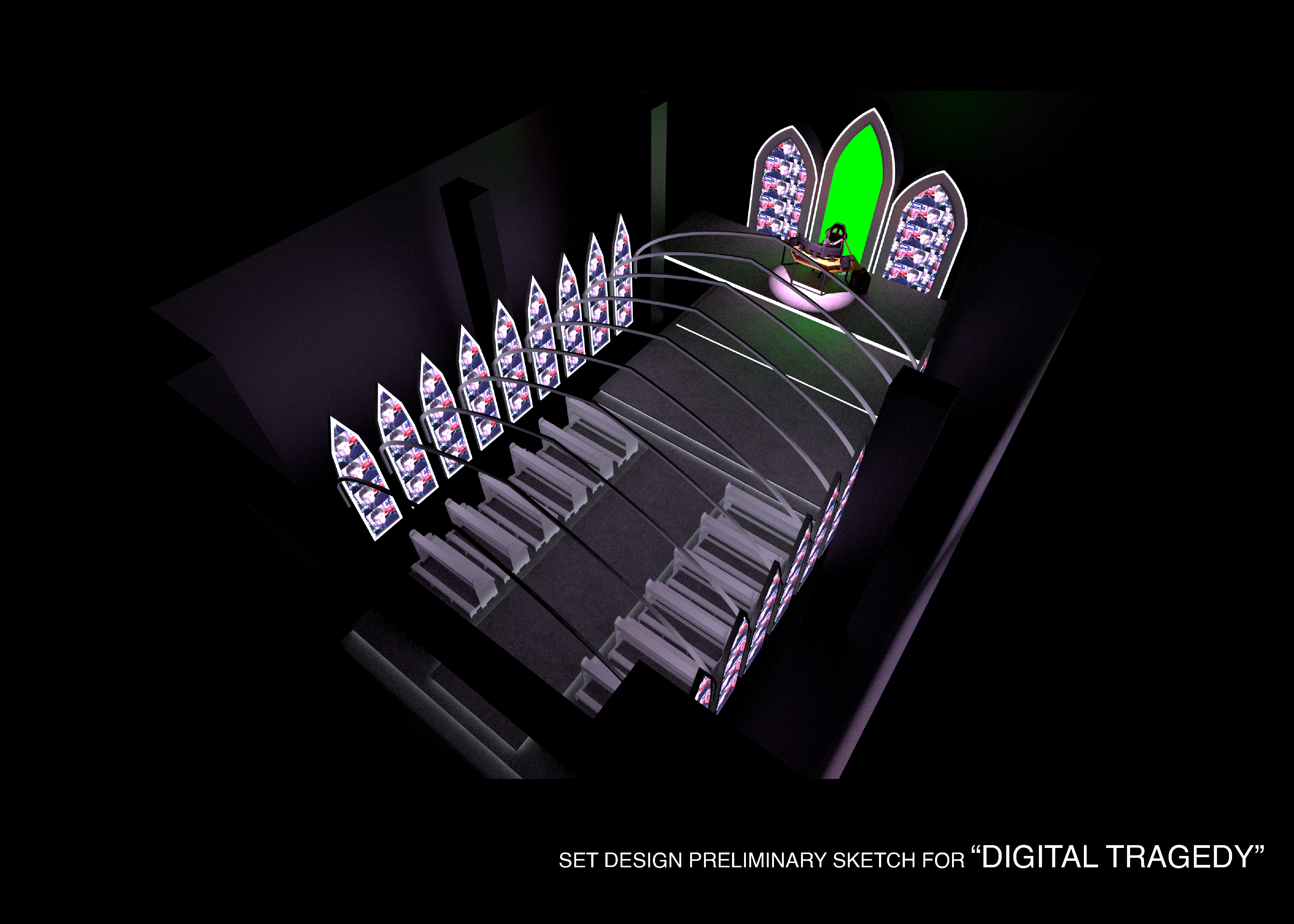 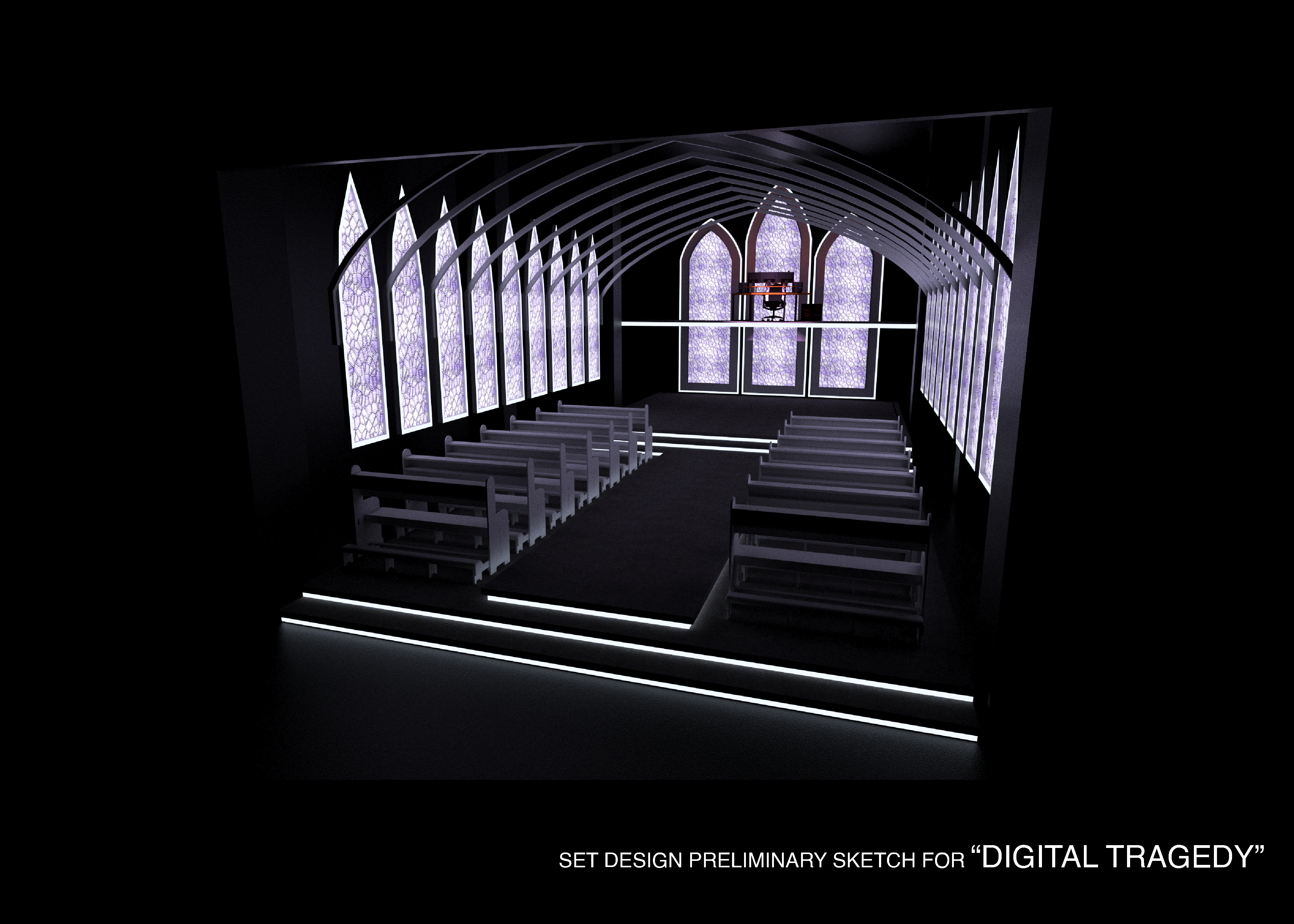 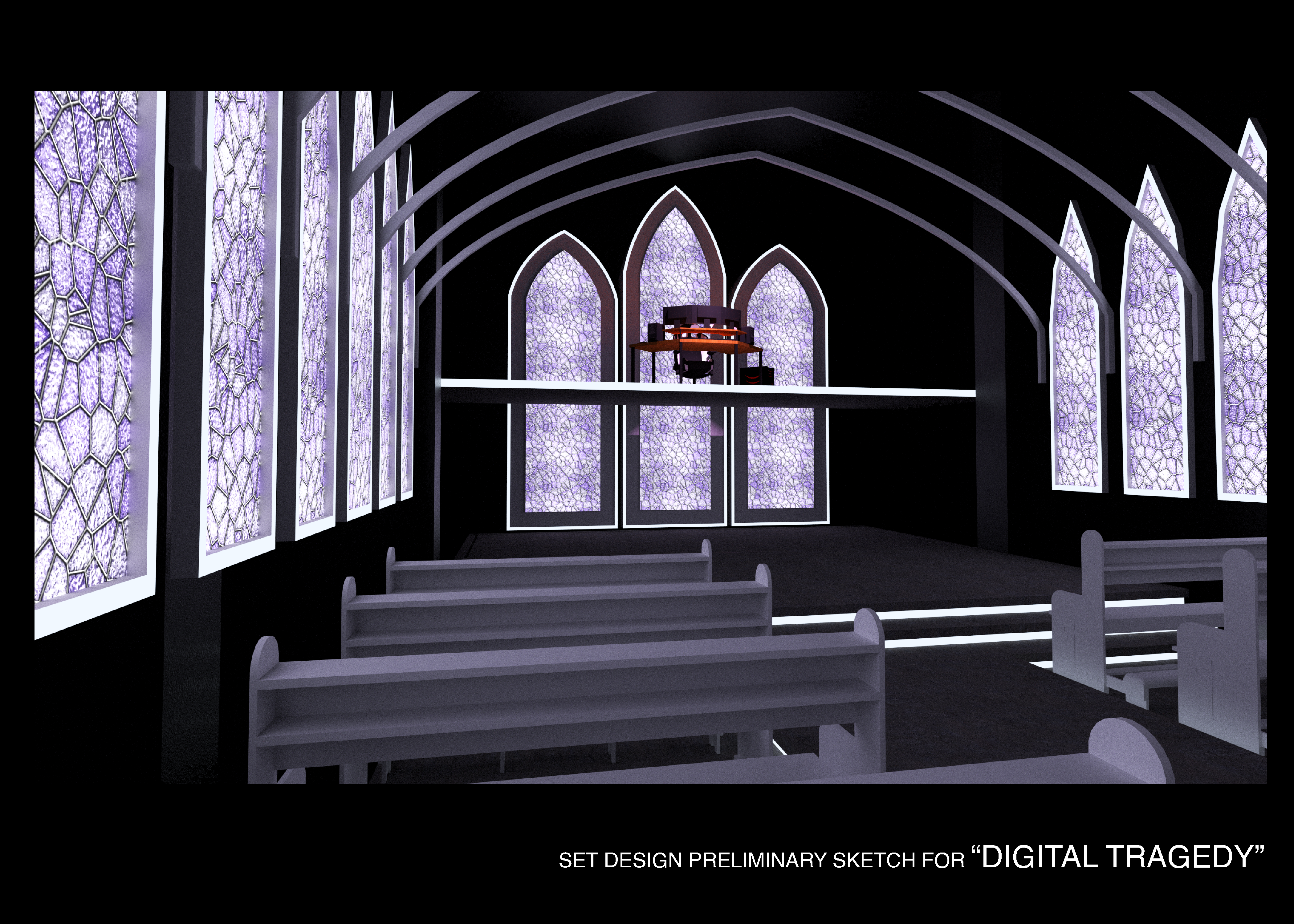 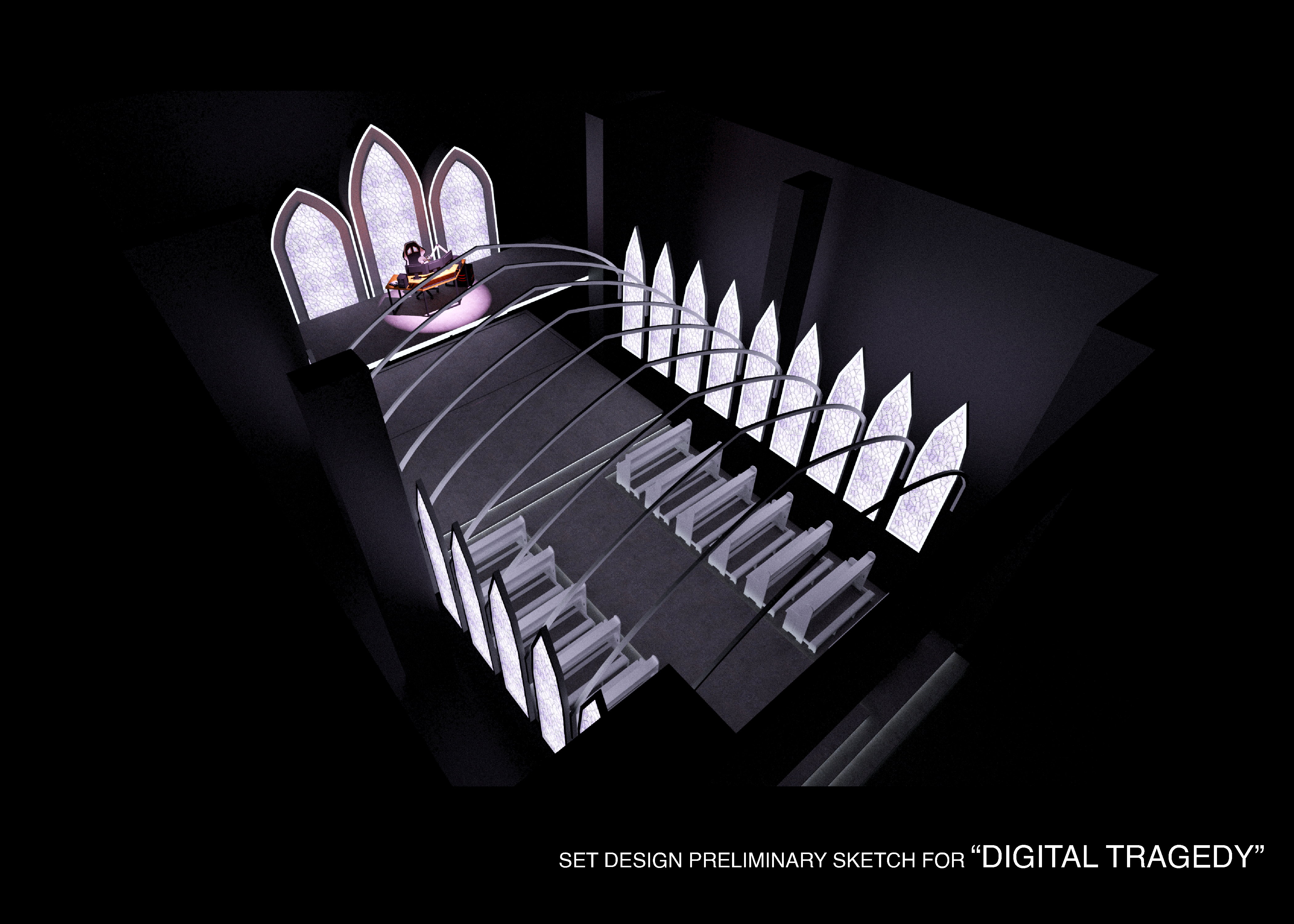