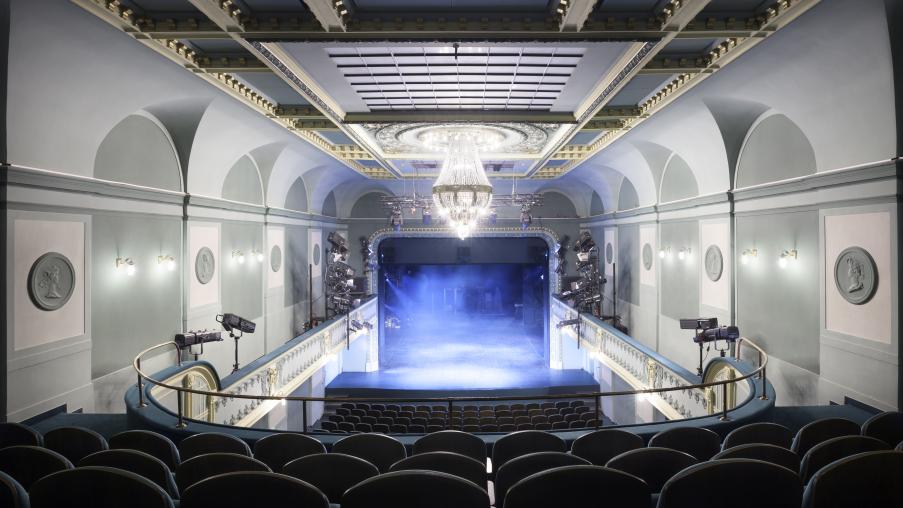 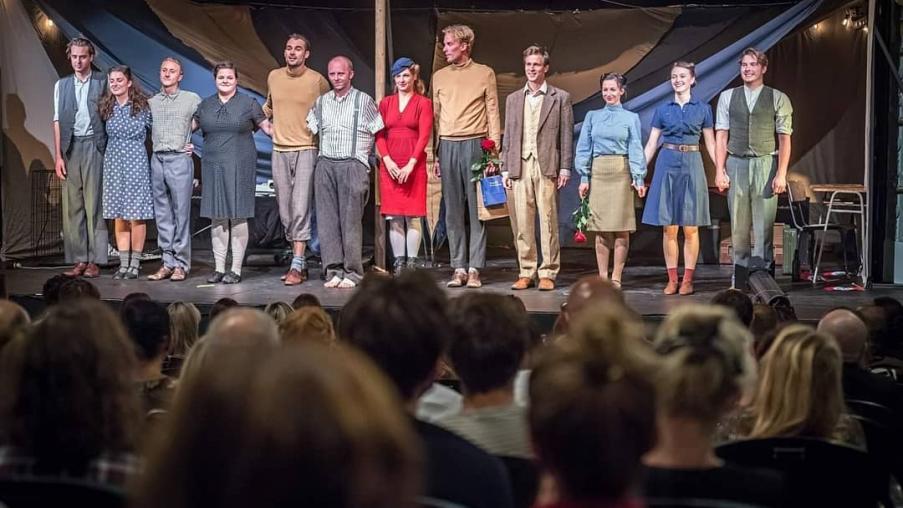 Pod Palmovkou Theatre is one of the leading Czech repertoire theatres with a permanent ensemble. We have been producing for more than seventy years and our main domain is the presentation of classic theatre titles in a new form and new titles, created directly for our theatre. Pod Palmovkou Theatre is also striving to develop foreign theatrical cooperation – among other things, it has organized five editions of the Palm Off Fest international theatre festival. Members of our ensemble are actors especially from the younger and middle generation, who have repeatedly collaborated with domestic and international production teams. The activities of our theatre have been awarded in a number of categories – we have received the highest awards for male and female acting and productions, and in 2018 we were awarded The Theatre of the Year by Czech theatre critics.

In 2020, Pod Palmovkou Theatre launched its 73rd season. Dramatisations are currently categorised into two distinct areas: the Grand stage, with an auditorium and adaptations of world-class literature. In addition to that, there is also a studio stage called Studio Palm OFF, with a capacity of roughly 80 seats, focusing on contemporary works and experimental theatre with unorthodox directness and artistic open-mindedness.