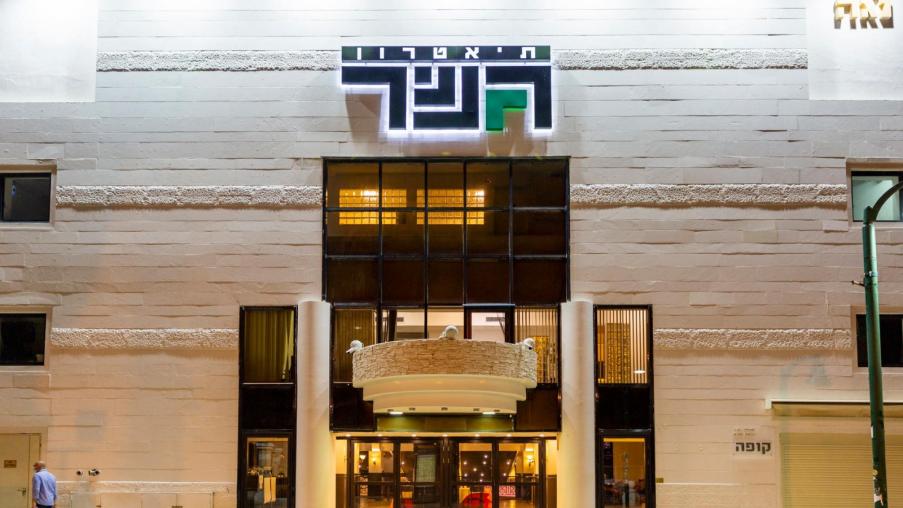 Gesher Theatre is one of the leading theatres in Israel. Founded in 1991 by director Yevgeny Arye and a group of Russian artists, who in the pursuit of artistic freedom, immigrated to Israel from Moscow. Over the years and under Arye’s leadership as Artistic Director, Gesher Theatre won a place of prominence in the Israeli cultural scene as well as in the international arena. Nowadays more than ever, Gesher Theatre sees its goal as being a source of integration, promoting social justice and intercultural dialogue, all of which, while maintaining uncompromising artistic excellence and searching for new and challenging theatrical languages.

Faith is the driving force behind Gesher Theatre. It intertwines with the theatre’s establishment story when a group of immigrant artists took a leap of faith, leaving their homeland in pursuit of a bigger, better dream. After arriving in Israel, it was faith that helped lead their way and touch peoples' hearts even when acting in Hebrew, a language they barely knew or understood. Nowadays, it's the faith in the power of theatre as an agent of change, in its ability to stimulate, inspire, heal, and connect people in a country that knows wars and conflicts all too well, and in a city that all three monotheistic religions call home. This is what makes Gesher's team tick and lies at the heart of the theatre's creation.