For example: the Catholic Church in Poland disappears. There are no more religion classes in schools, no more Polish pope in the public space. Refugees live in presbyteries, churches are now concert halls (or supermarkets?). Human rights are above the interests of the followers of one religion. A Polish person doesn’t have to be a Catholic anymore to truly be a Pole. The Polish language loses the word “concordat”. And so on and so forth. How did that happen and what are the consequences of this breakthrough? Did the Church also disappear from our minds?

Let’s imagine that we are already there. In the future. That we are making it right now, right here. Together we are designing alternative models of society, culture, and politics. Where are the limits of our imagination? What stops it? What doesn’t let it be radical? What doesn’t allow a utopia to come true?

The political fiction play "Radio Mariia" tells the story of Poland's utopian future, in which the Catholic Church no longer exists. It is created by actors and representatives of the local community and public figures. The dramaturgy and set design are based on a radio format. Special programs are created and broadcast as part of the show's invasion into public space. What does a world without oppressive religion look like? What faiths arise from the ruins of the Church? Are we able to imagine the unimaginable? 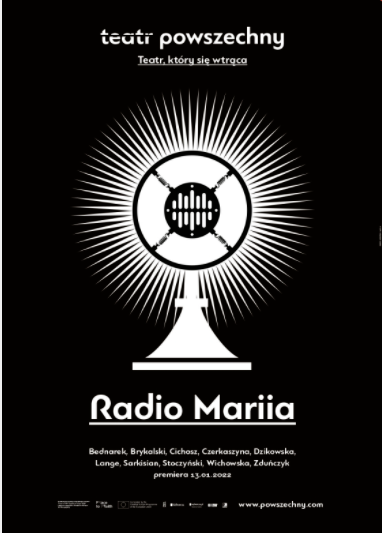 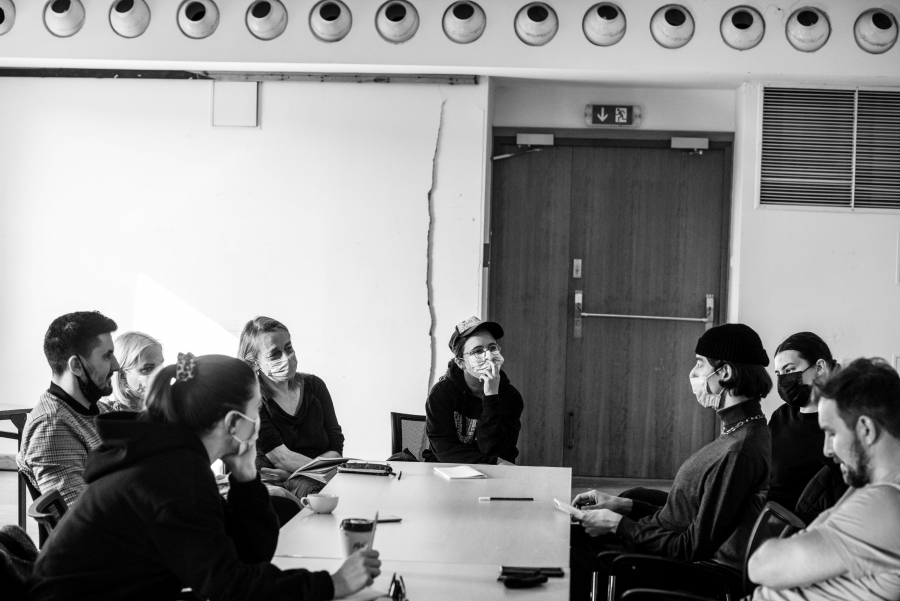 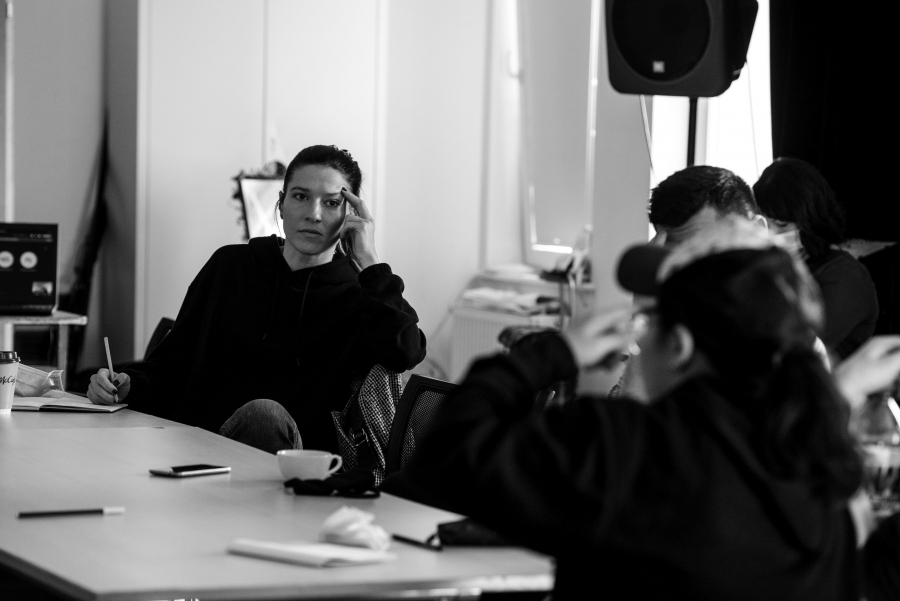 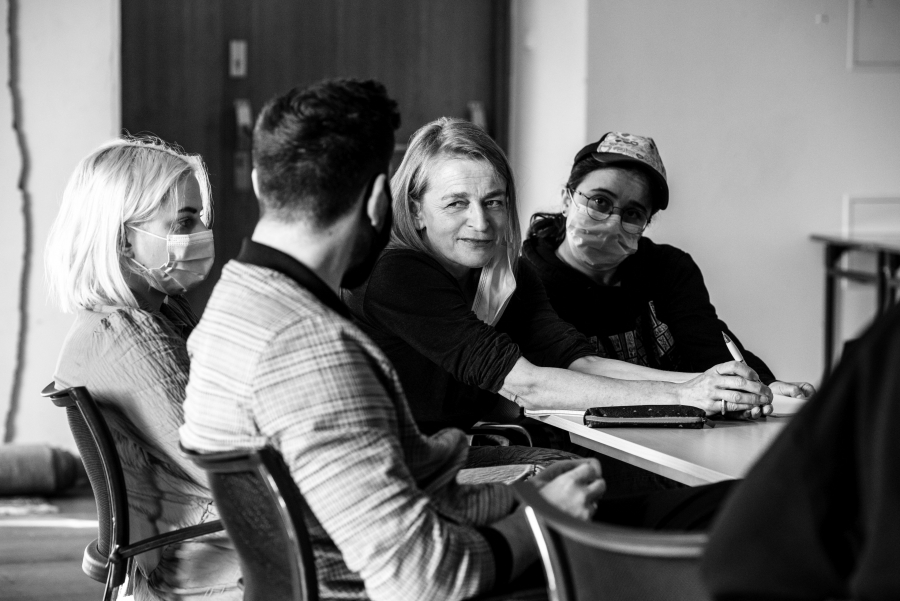 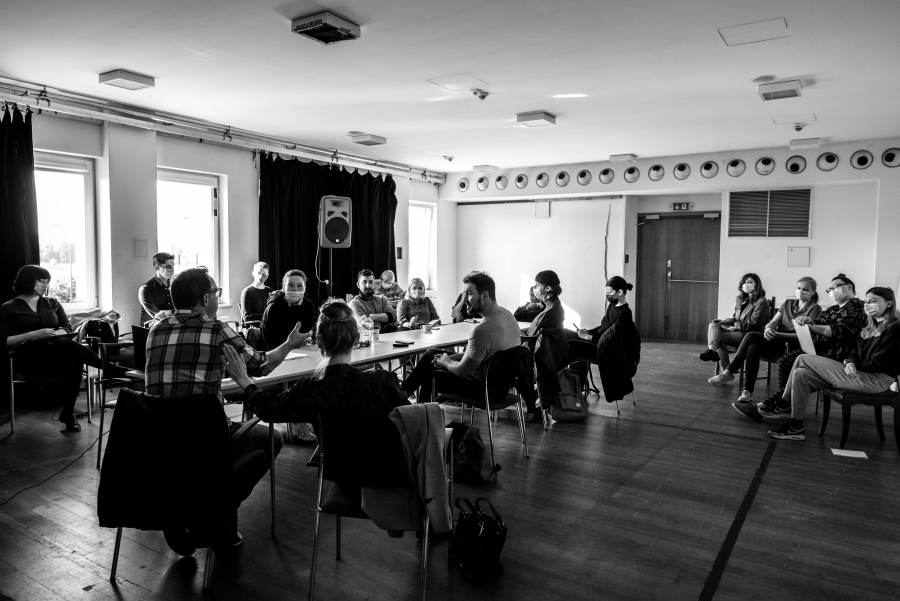 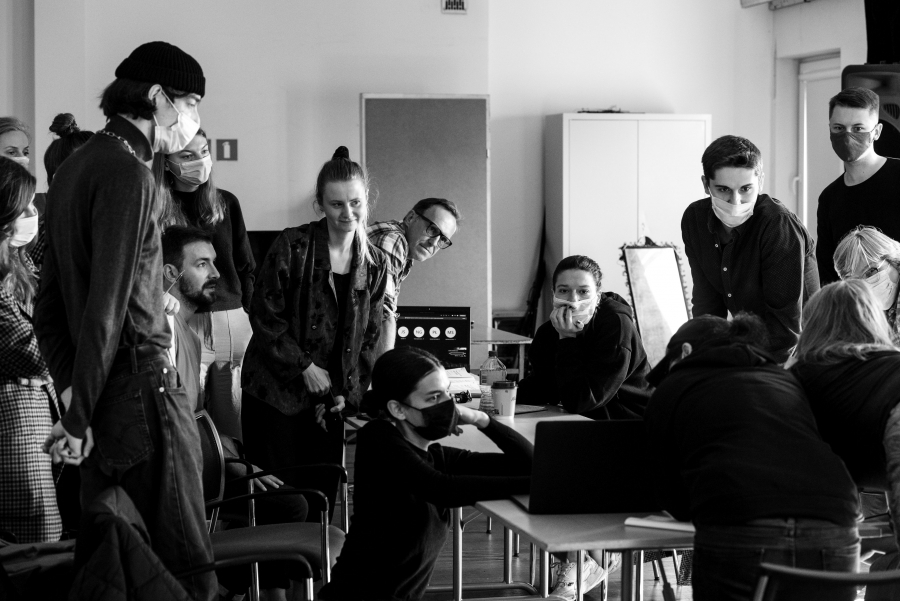 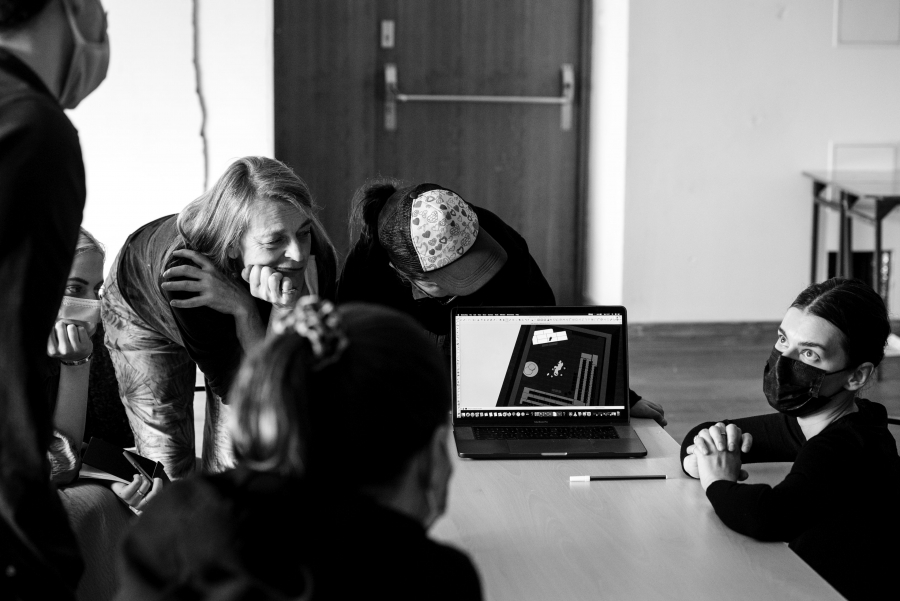 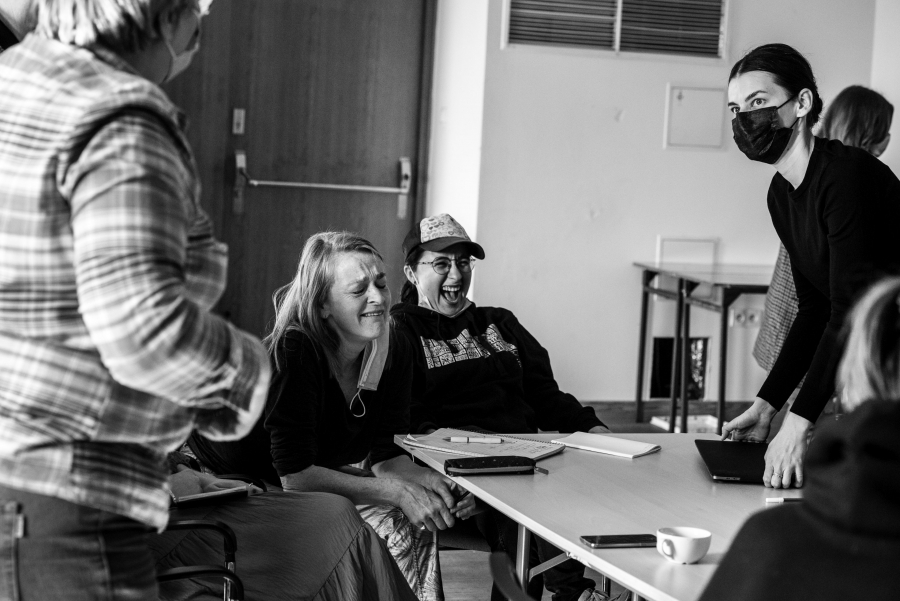 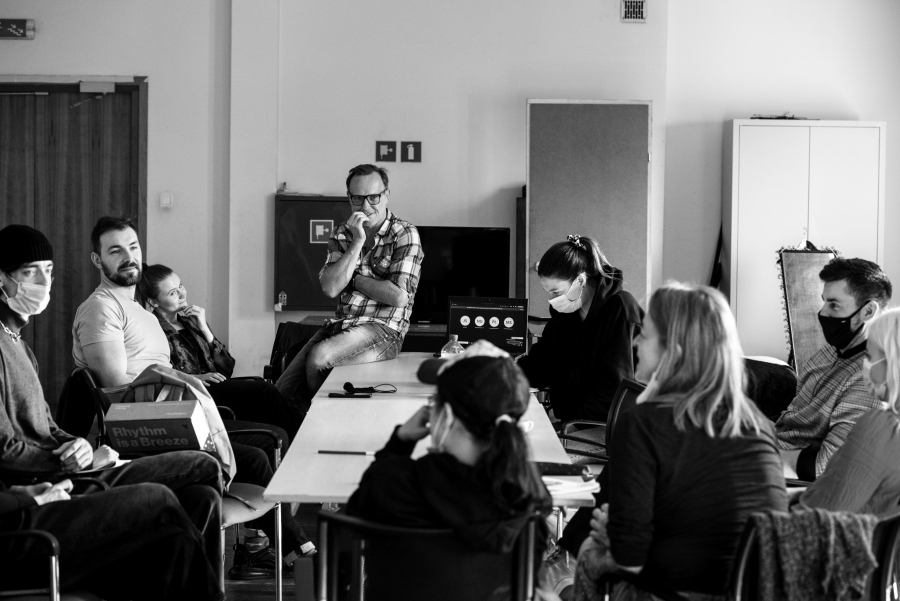 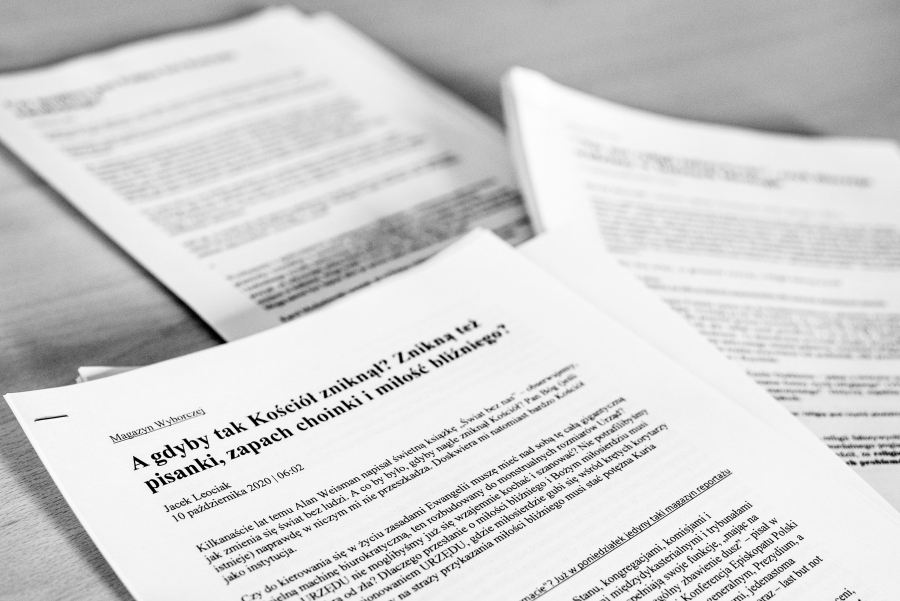 More about the performance